General Electric is currently publishing an unscheduled horror story. GE’s subsidiary GE Capital is currently becoming a nightmare for the gigantic US industrial group, which is currently weakening anyway, and really don´t needs additional bad news. As the company is currently announcing officially, the subsidiary has to post additional burdens of 6.2 billion dollars for the fourth quarter (insurance problems). This would have resulted in reviews of the insurance portfolio.

GE points out that the examination of these problems has already been mentioned in recent quarters. Over the next seven years, GE Capital will have to spend a total of $15 billion on additional provisions. Therefore, GE Capital will not be able to pay dividends to its parent company GE for the “foreseeable future”. Quote:

This means that earnings in the Group as a whole will be weaker in the next years than previously expected. On the other hand, the share still loses only a moderate 4% before the official trading begins in 30 minutes. 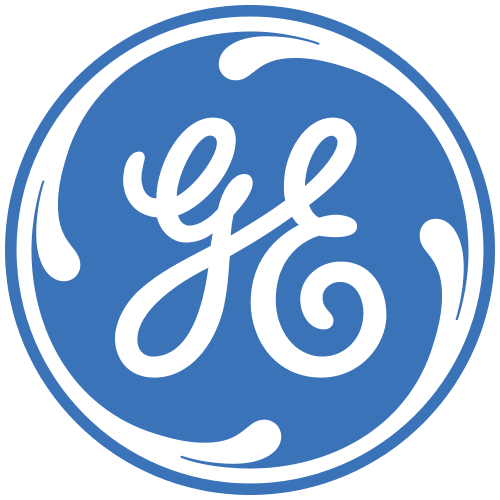 General Electric quarterly earnings have just been published. Here are the most important key figures. Revenues totaled 31.4 billion dollars (prior-year quarter 33.1/expected range of 31.8-37). This means that sales are even worse than the […]

General Electric flies a little under the radar because the stock is no longer included in the Dow 30. Nevertheless, GE remains a major industrial group. The company has just published its quarterly results. Here […]

It’s time again to think about speculation in the British pound. For several days this is a hot box now. Where reliable UK media sources have already announced important UK-EU settlements, earlier this week Jean-Claude […]

Since its appearance in China, the feared COVID19 has exerted a considerable influence on global markets. Whether on the gold price, the oil price or even the stock markets. The effects of this virus have […]

When will it come, the long-awaited recovery of German industry? If we in Europe did not have such absurdly low interest rates, the Dax would certainly be one floor lower A downturn in the upward […]