According to the current chart, it doesn’t look as rosy with the cryptocurrencies. Bitcoin holds its own best against Ethereum and Ripple.

Cryptocurrencies are waiting for Bitcoin

Bitcoin is of course the strongest and most liquid of the three cryptocurrencies on the market. Opposite Ethereum and Ripple keep themself in a sideways movement above their support levels. However, Bitcoin has again failed to emerge above the downward line and assert itself with further price gains. Bitcoin is currently trading at $10780.

Here, it´s important for the cryptocurrency to keep the 10000 dollar mark and not to slide down. Should a downward breach occur, further declines can be expected due to the dwindling confidence of investors. However, we assume that the support will last for the time being.

With the number 2 of the cryptocurrencies Ethereum, the chart looks far worse. Although ETH/USD bounced off the 800 dollar level yesterday, it has established itself below the 880 dollar resistance level. According to chart technique, Ethereum has thus resumed its downward trend. Should the 800 dollar mark fall, we´re most likely to see the 650 dollar mark again. 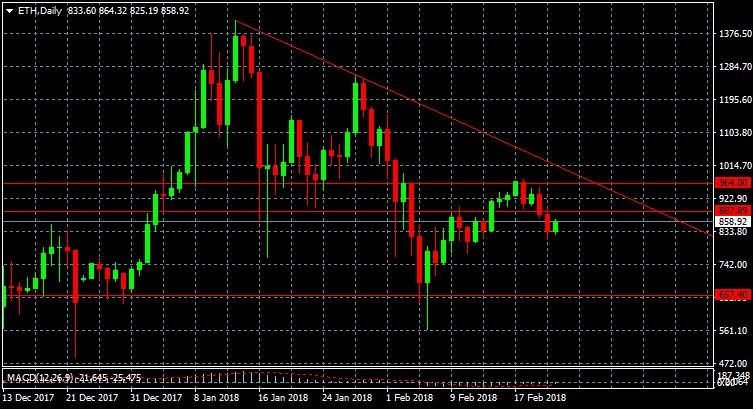 Most investors look at Bitcoin. For this reason, Ripple is much less volatile. However, it can also be said of Ripple that it didn´t make the jump over the resistance and that it was again on its way to the south. 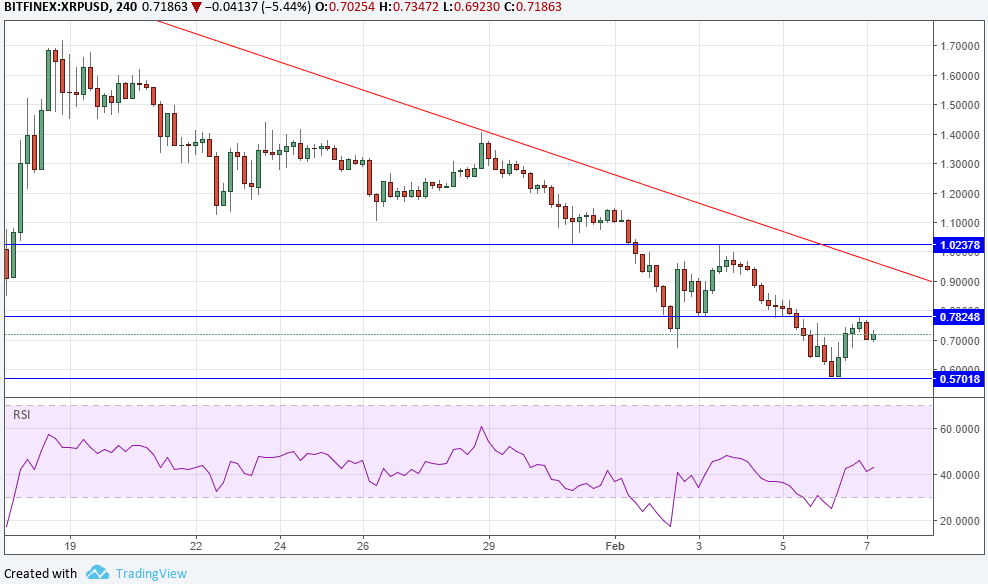 Jens Weidmann, President of german Central Bank “Deutsche Bundesbank”, made some clear statements to journalists during a speech yesterday. Among other things, he commented on the current state of monetary union in the Euro Area. […]

One positive message after another for Bitcoin: The US derivatives exchange CBOE will launch Bitcoin futures on December 10 (CME will follow on December 18). In addition, the Tokyo Futures Exchange TFX has announced that […]

Who pushes the Bitcoin? Who are these people, where are they, and what are their motives? An explanation attempt!

Bitcoins are decentralized. Therefore, one would assume that the traders are located worldwide. But in financial circles, one is relatively sure that until recently, a lot of volume still accounted on China, until Government authorities […]

Dear trader, now it’s official. Never before have German stocks measured by the DAX been more valuable than last Friday. So it is finally here, the long-awaited new all-time high. Otherwise, however, we experienced a […]

At the beginning of the week, the indices are going down. In a sense, the virus is taking hold of the stock markets (here are the latest figures of the infections in China). Ruediger Born […]

The ifo Index (most important German economic barometer) for the month of January is only at 95.9 points (forecast was 97.0; previous month was 96.3). The current assessment of the situation is 99.1 (forecast was […]